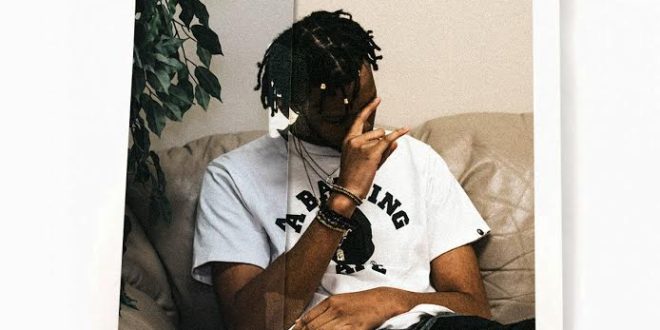 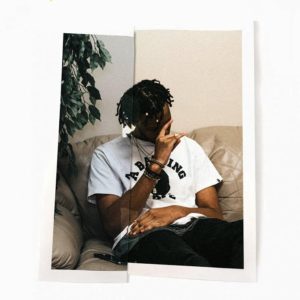 James Wesson is a rapper/producer coming out of Toronto who is prepping to drop his debut EP, “Deviant”, in April 2017. His new song, the self-produced “Whole Team”, was created mere hours after Frank Ocean’s “Chanel” dropped. Wesson wasted no time sampling his favorite bars from the album to serve as the chorus. On the track, Wesson taunts his local competition and gloats about his team’s successes. Listen to the syrupy release down below.