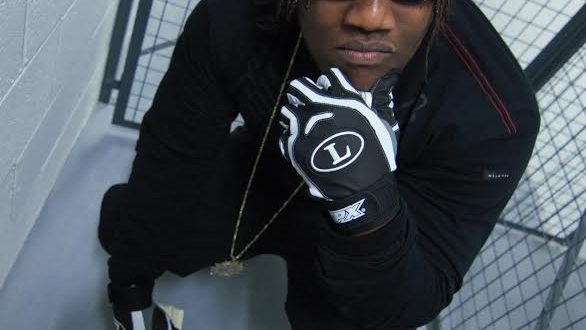 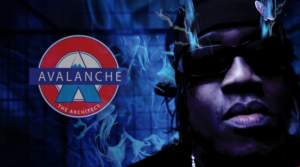 Bronx-based, Canadian native Avalanche the Architect looks towards recording artist Aidonia for a deep Reggae tone on the Mega Sean-featured “Why Pree”. The seasoned artist’s pain can be felt soon as his verse rolls in. The production features layered keys, Boom Bap-styled drums and a potent nineties vibe sure to appeal to the older listeners. The song will be found on his forthcoming album which will be found on iTunes. Avalanche also is heading out for his “Why Pree” tour which will feature live performances from him and his favorite collaborators. Future performance dates will be announced on Avalanche’s website and social media platforms.