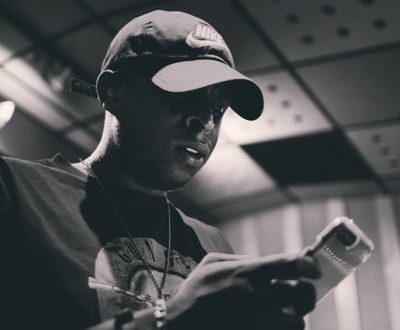 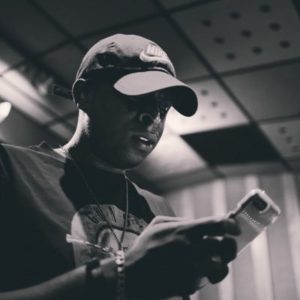 2016 proved to be a pretty great year for Druskii Dru. The Florida native dominated the charts for six months with back to back hits, “On Mama’s” and “Savage”. Days into February, Druskii is already proving why 2017 will be his year. HIs first release, “No Flexin”, is nothing less than hot. He once again hits the industry with a record that just cannot be ignored. With this serving as his first release of the year, Dru is letting the world know that 2017 will now known as “The Year of The Dru”, listen now.