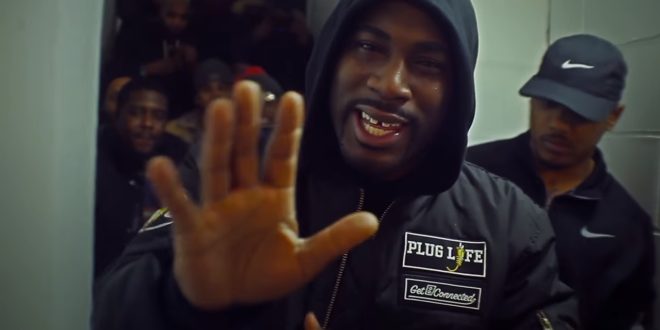 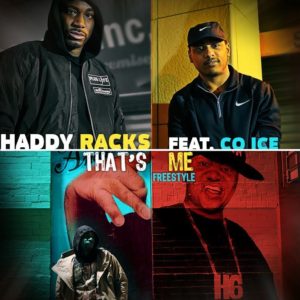 As Bronx artist Haddy Racks prepares for his upcoming “New York Gritty” street album, he decides to set things off in Manhattan with a tribute to Harlem. In his first self-directed visual, he teams with emerging lyricist Co Ice for a rousing freestyle to Cam’ron’s classic, “That’s Me”. The song will appear on Racks’ upcoming “Live From The 718” mixtape, serving as a prelude to the aforementioned street album, view below.