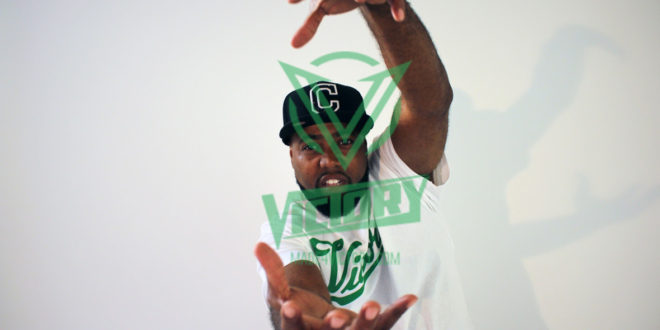 Cleveland’s Victory teams up with CMayes, DaLomonze and The Deep End for the release of “Change The World” off his MADE4VICTORY Imprint. He is not new to this music scene, having already shared the same stage with Hip Hop icons such as KRS-One, Big Daddy Kane, Pharcyde, Wu-Tang and Talib Kweli. He also gained more respect working with Cleveland’s top DJs and performing at underground clubs and gaining local airplay. The single will be release on all digital outlets on February 3rd.

Check out the track below and stay tuned for the visuals coming next week.