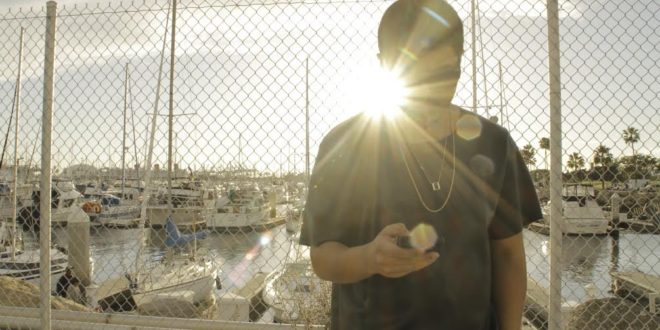 With the announcement that his forthcoming album “Pedro Knight” will be released this February, rising Brooklyn artist Tote Mics drops it’s second single informing listeners he’s in mega overdrive on the KJ Hard-produced, “Right Away”. The song is amply titled as it instantly will have your head nodding from the first second of play. Multiple layered keys, throbbing bass and it’s trance inducing soundbed will have you hypnotized by the melody.

“Right Away” is Mics contribution to hustler music, an ode to all the go-gettas out there putting in overtime. It also is very party friendly, so don’t be surprised if you catch a hint of sensimilla smell in some places you hear this song playing from. With the album’s lead off single “Highed Up” appearing on 2 Dope Boyz and now this, look for “Pedro Knight” to have some more catchy tunes found within.

Check out “Right Away” down below.