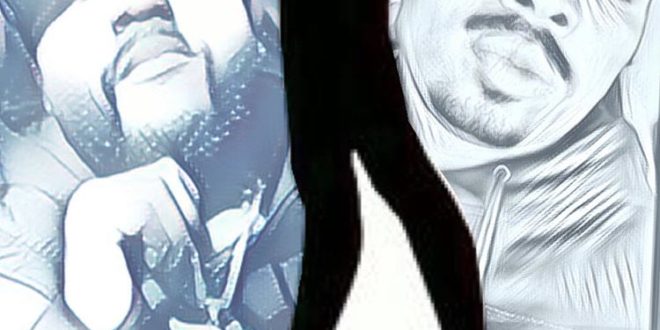 While millions know Page for his film and television roles in the likes of “Weeds”, “Backstrom”, “Desperate Housewives” and “Blue Mountain State”; this project will see Kennedy cast alongside a different set of characters like Kxng Crooked, Elzhi, King Los, Royce da 5’9 and Marsha Ambrosius.

He is also set to appear in the Warner Bros. film release, “Meg”, opposite Ruby Rose and Jason Statham which wrapped in New Zealand in November.