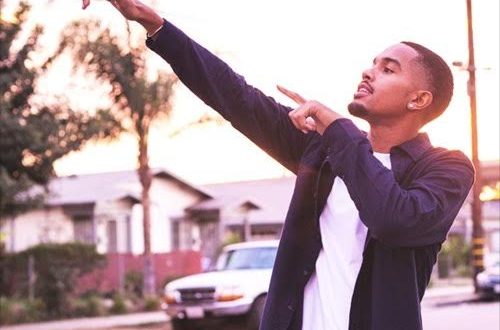 Oakland emcee C5 releases the first single titled “Straight Up” from his upcoming EP, “Only Up From Here”, slated to be released at the top of the new year. On the record, the young creative self-proclaims himself as “the best on the West Coast”, backing it up with flow and lyricism. His last project “Dorm Flow 2″ dropped in January of this year. Listen and purchase this single below.