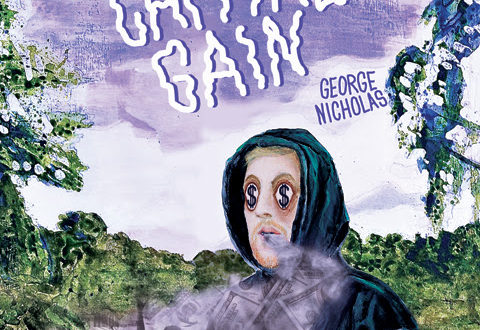 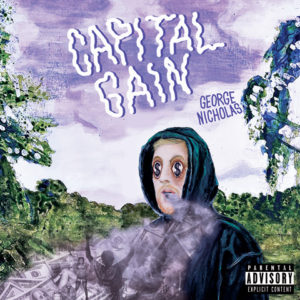 George Nicholas drops “Capital Gain”, which is fittingly his very first commercial release. The US born / Germany raised and based rapper put together a solid five track EP to share his sound with not only his home base Germany but the world. His sound is heavily influenced by his born place, the Bay Area and developed within the German Hip Hop scene, which has become it’s own staple over the past decade. The result is a blend of trappy riding music with hints of nineties Southern Rap, inviting you to lean back and light up.