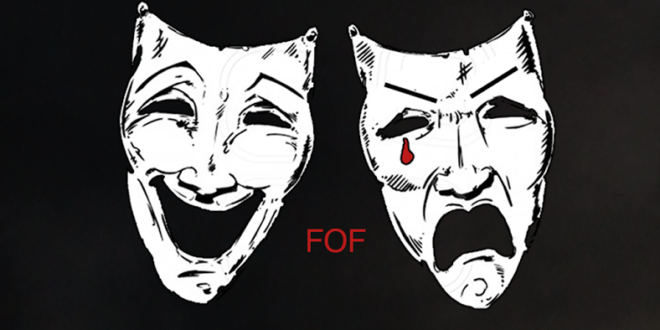 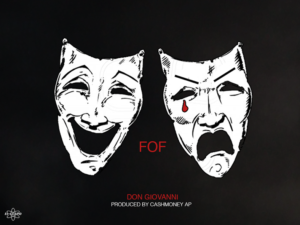 Toronto’s own Don Giovanni has gotten better yet again and has just released his new single, “F.O.F (Friend or Foe)”. This record was produced by Cash Money AP with artwork by Three Moon’s own, Guapo. This is Don’s second project since exploring the music scene briefly in May of this year. In that absence however, expect something huge to come out of it. Listen to the song below.