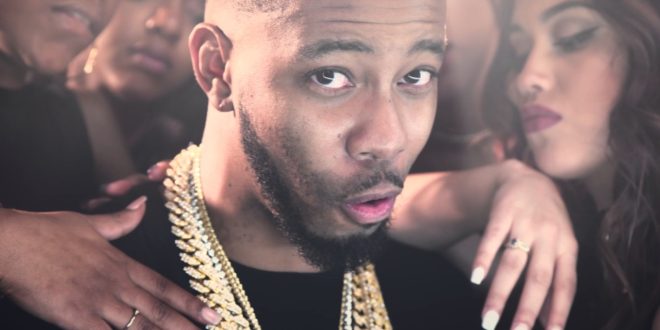 Houston’s next up, Dat Boy, just dropped a new DJ Scream-hosted tape called “Too Talented To Be Bullshittin” on LiveMixtapes and the title alone should make you take notice. If that’s not enough though, todays offering from that project has Boosie BadAzz all up in it and the two combined are straight fire. Haters are a running theme in rap and the video for “Make Em Mad” runs with it; flaunting as it does, everything our intrepid heroes have that you don’t.

All them broads you can’t have, all that talent you don’t posses and all them watches, rings and chains will just make you sick. Even Johnny Dang makes an appearance but not so sick that you won’t want to keep bumping it. You know what they say, hate the player not the game. Dat Boy‘s project also features Z-Ro, Doughboy & Sauce Walka and fire boardwork from none other than Zaytoven.

Grab “Too Talented To Be Bullshittin” below as well:

President, E.I.C. & Content Manager for Get Your Buzz Up - Digital Media Specialist For Independent Artists
@blitzb_60505
Previous (New Audio)-@AlexisAyaana All My Love
Next (New Video)-@ShawnHam317 Ft @Lil_Wyte_ We Got It