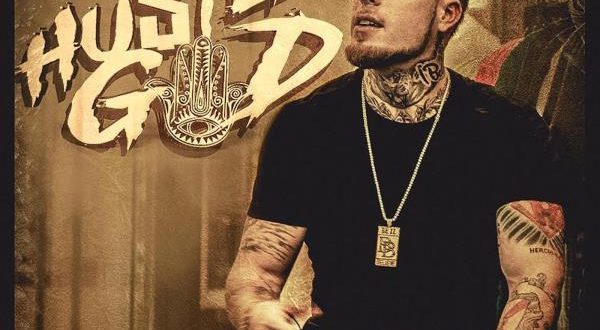 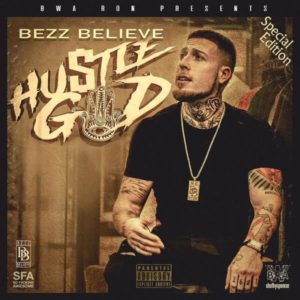 He showcases street authenticity on a majority of aggressive Trap beats that consist of one of a kind Florida/ Louisiana bounce. His goal is to inspire his listeners to work as hard and intelligently as you can while staying humble and maintaining a positive outlook. The special addition is available to stream below, courtesy of Audiomack.

Bezz also dropped a video recently for the “Hustle God Intro”, check that out below.