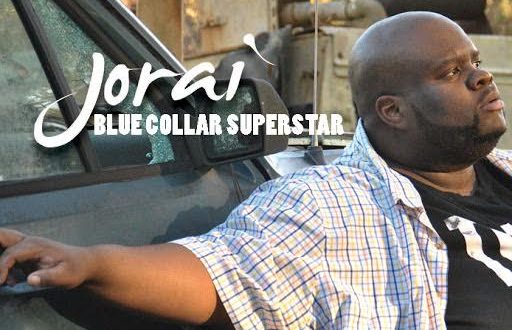 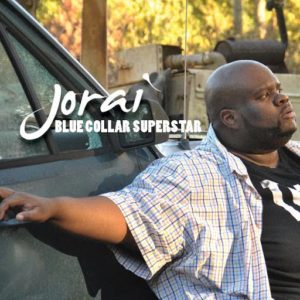 South Carolina Hip Hop artist Jorai is back with his new single “Grace & Peace (Remix)”, produced by Nu Vintage. This song is the debut single off of his much anticipated album, “Blue Collar Superstar”, set to be released January 20th. The “Grace & Peace (Remix)” serves as an open letter to the Hip Hop community and country at large. It’s a lyrical treatise on the state of the genre and America, listen below.

President, E.I.C. & Content Manager for Get Your Buzz Up - Digital Media Specialist For Independent Artists
@blitzb_60505
Previous (New Video)-@cyrusdavirus Amara
Next (New Video)-@G_O_T_M and @THEREALREKS My Neighborhood (Produced By @DJPROOF305)