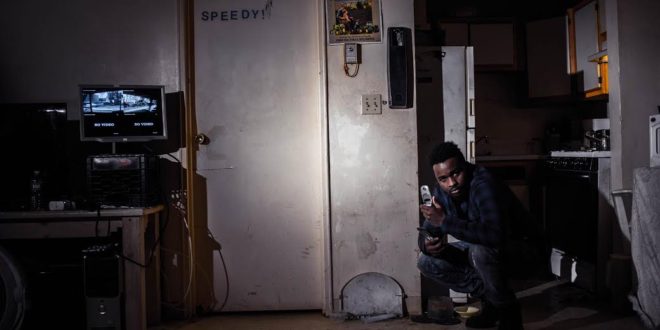 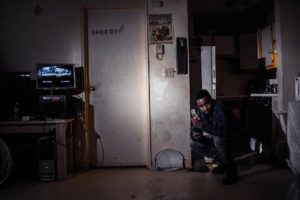 The ode to the cellphone is fertile territory, located somewhere between A Tribe Called Quest’s Skypager, Makonnen’s flip-phone Nokia and Rick Ross’s narcotic iPhone. KOD’s entry into this grand tradition is short and sweet, burrowing itself into your head just like the notifications coming out of your favorite device/lifeline.

He manages to repeat the chorus twice in less than two minutes, an onslaught of melody that rivals the Ramones for efficiency. Expect this song to soundtrack more than one Drake-esque dance party, the universal phone hand-sign swaying along in rhythm. When you’re listening and hear the constant ping of the phone, take it as a notification to grab your own and send “Beep” along to someone else who deserves to get it caught in their head.