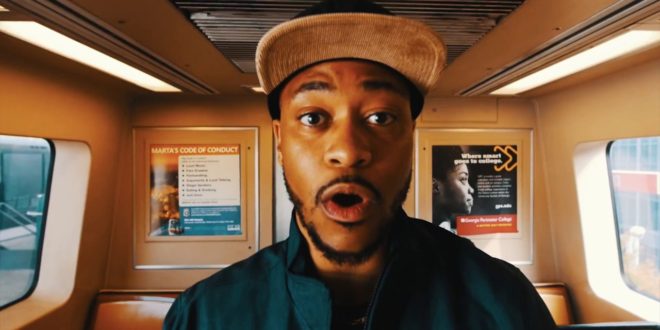 A small city, big dreamer can describe Ron Beatty in simple wording. His hometown (New Bern, N.C.) may have been distant from the world’s radar, but his plans to reform music would soon be colossal. The Atlanta based emcee releases the visuals for “Please Don’t Leave”, the lead single off his upcoming project, “BEATS, BEERS & BBQ”.