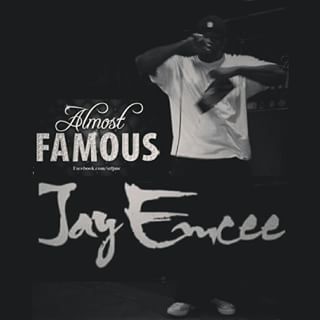 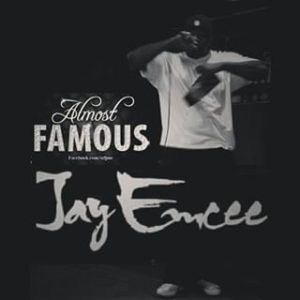 Rising Florida Rap artist Jay Emcee proudly presents “Almost Famous”, his ten track debut album. Jay has been rigorously working nonstop at building his brand by opening up for such as acts as Bone Thugs ‘N’ Harmony, Ice T and Knockturn’Al of Aftermath fame. To add to his accolades, the St. Louis born rapper has also been featured on eleven mixtapes and named Missouri’s “Hottest Artist” a total of four times by the renowned Coast 2 Coast Mixtapes platform.

With the release of “Almost Famous”, Jay Emcee constructs a smorgasbord of records ranging from soulful, female friendly and turn up arrangements. Standout songs include the reality based “I Have Nothing”, the Rock inspired “Proteen” and the lead off single, “Wave Your Hands”. With a mixture of Midwest and Down South, Jay provides a unique approach to the artform of the genre. Listen to “Wave Your Hands” below and grab a copy of the album here: https://play.google.com/store/music/artist/Jay_Emcee?id=Asayvedfxlzrdvgllxiaqwfuxym