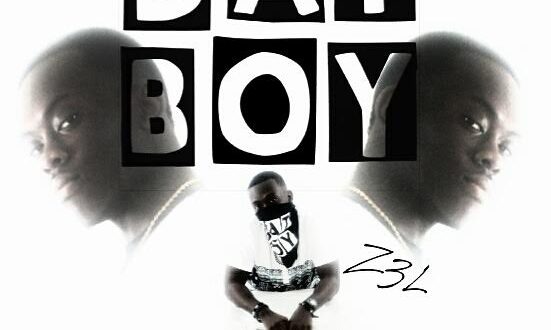 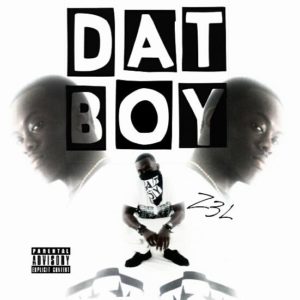 Jackson, Tennessee host home to a slew of rising talent such as Calvin Ross, Yung Elo and today’s artist, DaTBoYZEL. As part of ZeL&MiKey, the pair took there talents all the way to Nashville’s America’s got Talent audition in 2012. Now, Z3L has emerged as a solo entity and more explosive as ever. He recently released his debut album by the name of “Datboy” that features CA$H, 2j, M.I.N.D. and the aforementioned, Calvin Ross. The project also offers up well constructed instrumentals from the likes of Let That Boy Cook, who exclusively produced it. The Jackson native also released two official videos to back the body of work, “I’m Tired” and “Get Em”. The album is available at major online retailers and can be streamed via Spotify, which is provided below. 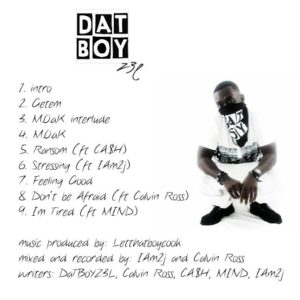 President, E.I.C. & Content Manager for Get Your Buzz Up - Digital Media Specialist For Independent Artists
@blitzb_60505
Previous Get Your Buzz Up Interview With @TechN9ne ( Conducted By @MrGetYourBuzzUp)
Next (New Video) – @1youngblu “By Myself”