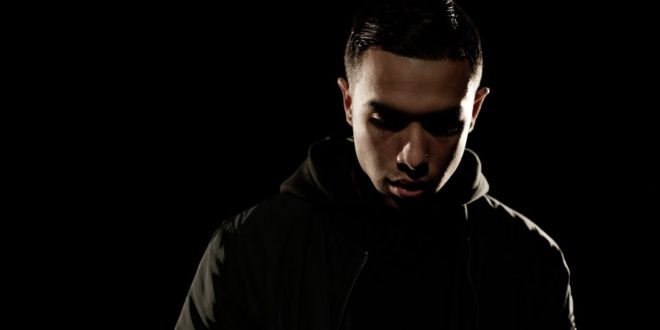 With the December 1st release of his “Maybe They Were Wrong” album fast approaching, Ryan Caraveo maintains his campaign momentum with the premiere of his Jeremy Millar-directed video for “My Grave”. British music producer Lewis Cullen also adds his talents to the mix and provides a highly addictive instrumental to go along with Ryan’s catchy wordplay. The song speaks in a personal tone, finding Caraveo making proclamations that should be inscribed onto his grave stone. Overall, the Seattle native is poised to accomplish what he sets out to do, no matter if that means with a team or on his own. Catch the “My Grave” visual down below.