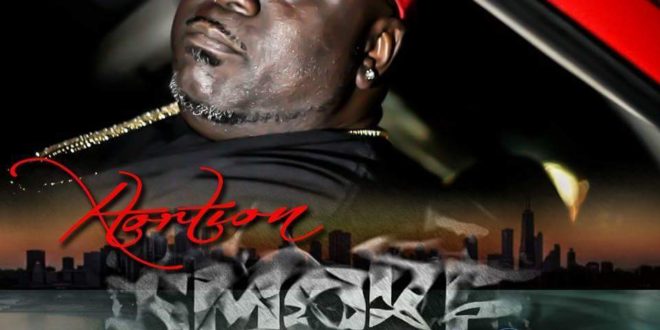 Xtortion The Don’s “Smoke In The City” album debuted earlier this year to rave reviews. Clocking in at 18 tracks and slightly over an hour worth of listening time, “Smoke In The City” bangs from beginning to end. Xtortion uses his veteran savvy to craft hit rap singles like “Chevy” and “Drop” alongside more R&B themed cuts like “Down Low” featuring AC and “Flexin” featuring Jus Rio.

Never one to shy away from getting personal on songs, Xtortion displays his full range of emotions all while remaining sonically pleasing for the duration of the project. With so much thoughtful writing and different styles portrayed through the art it comes as no surprise X has been at the forefront of the Central Illinois scene since his early days.

Check out the lead single from “Smoke In The City”, “Ride” featuring Quavo Dollar.

Find “Smoke In The City” on all of your favorite online retailers!