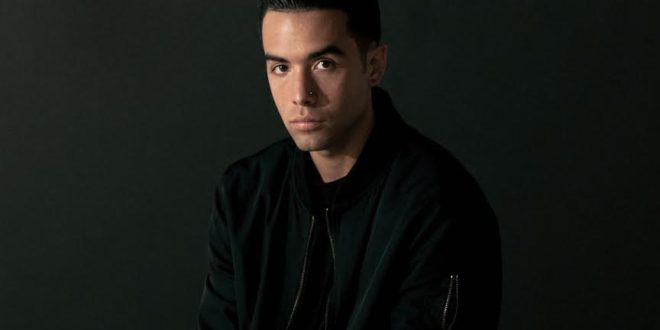 Seattle songwriter Ryan Caraveo speaks with relatable angst to the masses of young people who feel out of place in a cruel world with “Grim Reaper”. This Hip Hop / Electro mashup was produced by Teal Douville, known most recently for his work with the likes of Gwen Stefani and Panic! at the Disco, as well as contributions to the second “Empire” television show soundtrack. Look out for Ryan’s indie album “Maybe They Were Wrong” coming December 1.