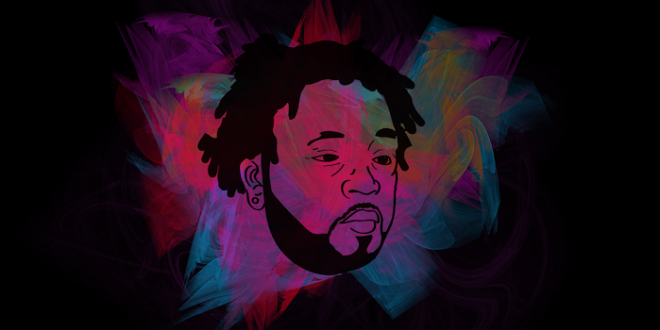 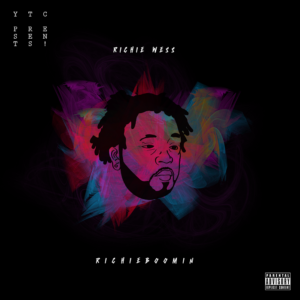 ​Richie Wess follows up his OG Maco assisted “War” video that launched on Elevator with the release of his Metro Boomin collab EP, “Richie Boomin”. The two join forces for the four track project which features production contributions from Zaytoven, Sonny Digital, Southside and 808 Mafia. The Tampa heavy hitter has no issues running thru each track with a wide variety flows and cadences. “Richie Boomin” can be heard and purchased below.