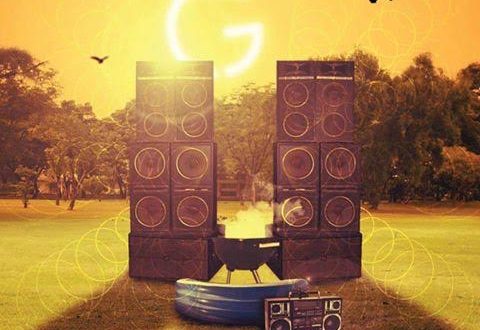 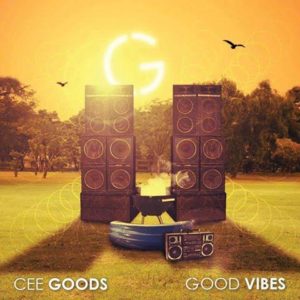 With every artist handpicked and every beat crafted by himself, Cee has been working on this project for two plus years and the attention to detail definitely shows. Following up on the success of his recent instrumental project “ROOTS”, Goods has been working his way through the ranks as one of the NW’s most talented producers and possibly its biggest hidden gem. Listen to the album below.