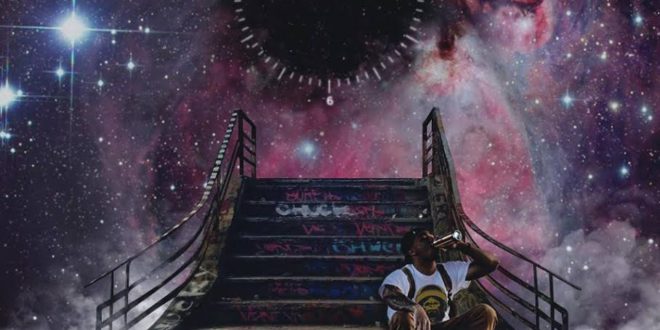 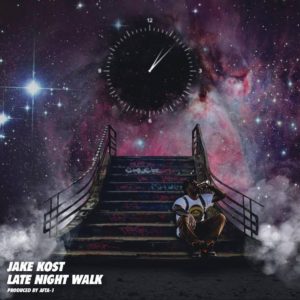 Portland artist Jake Kost breaks onto the scene with his smooth new visual for “Late Night Walk”, produced by Afta-1. Filmed and directed by Martin Van London, we find Jake gliding through the downtown streets of Portland, Oregon while flexing his laid back flow. Afta-1 provides a jazzy, Boom Bap track for Jake to run through his thoughts, like one might do on a late night mission. Filmed like the best scene in every Spike Lee movie, London and Kost capture the perfect vibe for this spacey anthem. Jake Kost‘s new album, “STADTLUFT MACHT FREI” features Reks, Supastition and more. It is set to drop worldwide August 30th. Watch “Late Night Walk” below and stay tuned for more visuals and singles coming from Jake in the coming times.