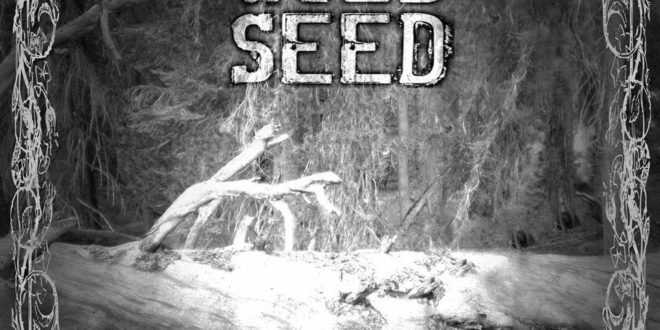 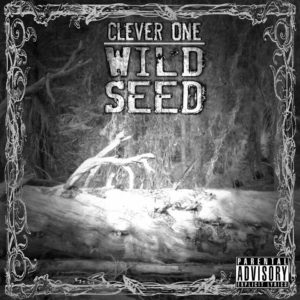 Known for crushing mics with precision lyricism alongside his fellow brethren 7oddz, Chicago emcee Clever One presents his fourteen track sophomore album, “Wild Seed”. The Chi-City emcee has already contributed bars to three group releases this year such as “Out For Blood Vol 3: Chapter 1 & 2” and “Old Fashioned Hip Hop”. On “Wild Seed”, the guest features are at a minimum and production is handled by 7oddz founder DreamTek and squad member, Save One. We hear Clever One spit much needed knowledge on tracks like “We All Know” and “Open Eyelids” while also being treated to some righteous Hip Hop tracks such as the M.O.P. sampled “The Business” and the DreamTek featured, “Villianz”. Listen to and purchase the whole album below.