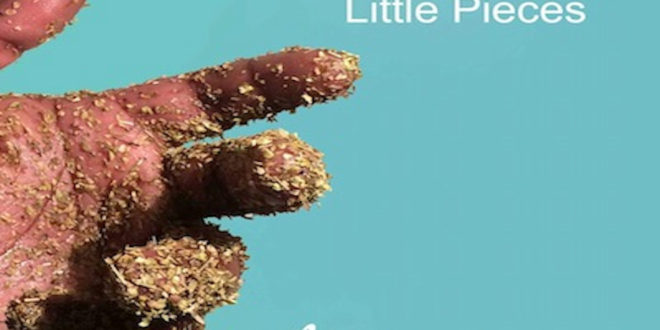 Portland emcee Sourmouth is proud to present his full length sophomore LP, “A Million Little Pieces”. The album consists of twenty-one songs in total and features fan favorites “Lost My Mind”, the PDX anthem “In The Rose City” and the club smash, “Ayo”. The project title and concept are loosely based around the controversial James Frey novel that was initial thought to be based on real life events, even being initiated into Oprah Winfrey’s prestige book club. However, Frey’s tale was exposed as being doctored which ultimately lead him to exile.

Sourmouth uses “A Million Little Pieces” to tell his own life story, which shares striking similarities to Frey’s tale and then some. Songs like “Because I’m Black”, “Leave Him Behind” and “Watch My Temper” share personal moments and show a new side to his notoriously known shock rap approach. With the extensive tracklisting, there’s a little something for everyone on “A Million Little Pieces”. The album and some of it’s official videos can be found on Sourmouth‘s Bandcamp page, with the album being featured below.