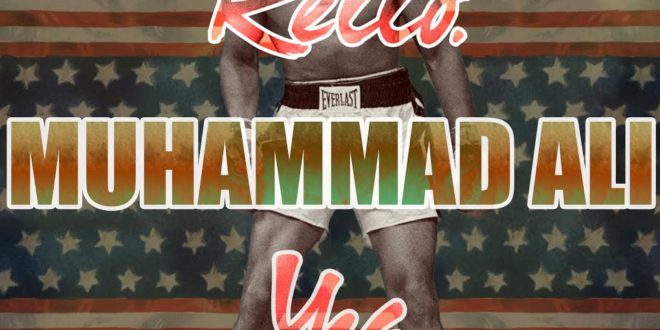 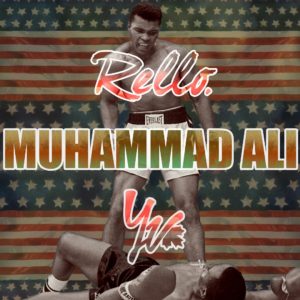 One month after the announcement of their new lifestyle brand and record label, Young Veterans Music Group, Young Vets Rello and The LJ are prepared to release their first street single “Muhammad Ali” off of Rello’s upcoming project “The YV Tape”.

Recorded in the winter of 2014 during Rello’s inaugural trip to Canada it was intended to be part of a future album that was set to be released well after fans had been fully familiarized with the Young Veteran lifestyle and sound. With the recent and tragic passing of boxing legend, “Muhammad Ali”. However, YVMG has decided that now is the most appropriate time to release the record in order to properly pay tribute to the life and achievements of the Greatest Fighter of All Time.