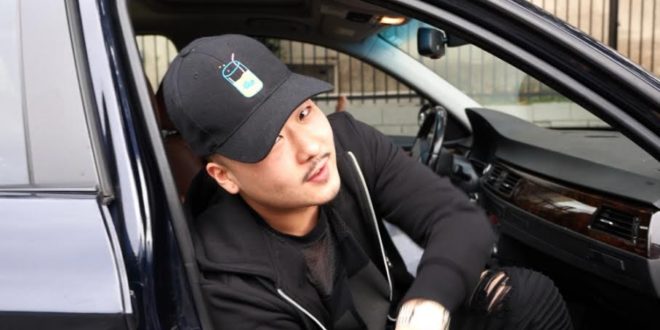 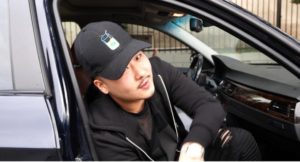 Portland artist Chris Lee continues to step outside the box with his latest release, the creative visual album, “Lemonade”. Coincidentally sharing the same title and concept as the Beyonce, Lee had announced his own version of “Lemonade” the movie to accompany his clothing line a month earlier. Sponsored by E-40’s Sluricane, Parlae Vodka and Bro Pluto; Chris rides through the streets of L.A. with his STRAY crew Donte Thomas and Chief as they pull off a liquor store heist, hit the beach and pull up on some females while Lee’s singles play as the soundtrack. Check the video out below.