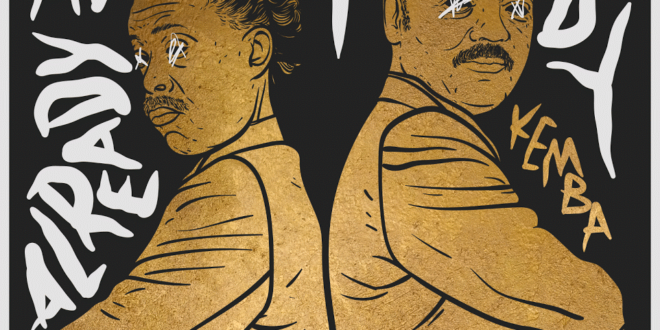 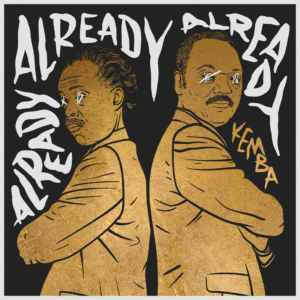 Bronx rhymer Kemba ponders who will be Moses when sea levels rise, one of many thoughts the New Yorker expresses on “Already”, the second single from his upcoming “Negus” project. Frank Drake implements a low octave church bell, a sampled piano segment and a super saucy synth bass line that is turned into a warrior’s chant thanks to Kemba‘s raspy delivery, reminiscent of Lil Dap from Group Home fame. The tail end of the song features a dope beat breakdown as well. The album is slated to drop on June 22nd, act like you “Already” know and hit play below.