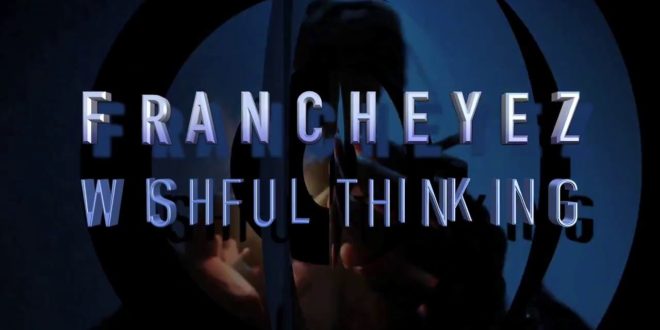 Bronx spitter Francheyez presents his two-for-one visual entitled “Wishful Cheexe”, a combination of the songs “Wishful Thinking” and “ILL Cheexe”. With a neon blue backlight, Franch lights up and spills his guts over the first half of the video, using a verse from “Wishful Thinking”. The slow tempo of the beat adds to the songs depth, sure to invoke deep thoughts in listeners.

Right when it starts getting emotional, the second half of the video kicks in and features a portion of “ILL Cheexe”, bringing alot of high energy along with it. The New York rhymer has no choice but to eject from his seat and get animated alongside his P.I.C. Be on the lookout for his “Face of The Francheyez” project to drop sometime this month.