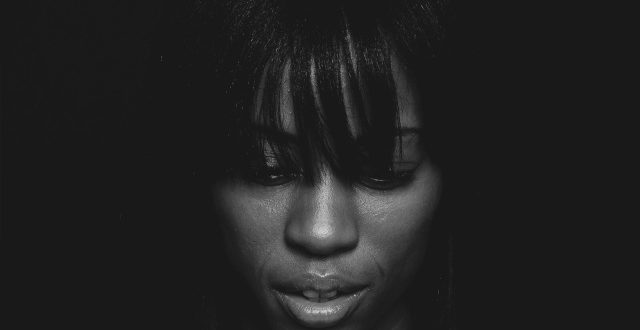 (Album Review)-@CrownDante Party at a Funeral 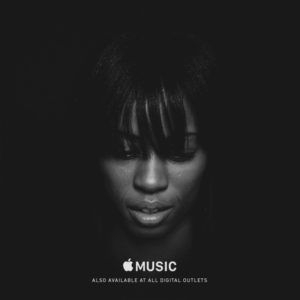 Brooklyn’s Danté Lennon debuted her highly anticipated project, “Party at a Funeral”, on May 9th and it has been building momentum ever since. That in part is due to the dual release of the “One Thing” visual to accompany the album. The eight tracks are presented very tastefully with an array of production elements. Danté has a voice that really stands out and she demonstrates a strong rhyme delivery, something that New York is well known for. Those two elements keep the listener attentive and wanting to hear more of the album. So on that note, we’d like to present the GYBU review of “Party at a Funeral” from Danté Lennon. 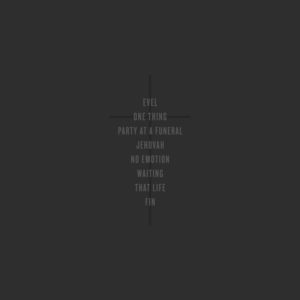 Danté blasts off from the starting line on the confessional sounds of “Evel”. Speaking about the struggles that come with life like tainted relationships, the indie artist grind and loneliness. The production is top notch, it reminded me of “No Church In The Wild” from the “Watch The Throne” album. I love the organs, beat breaks and the full bodied choir layers. The chorus brings it climax, truly a great song, great pick to start the album with.

Next up is the saucy lead off single, “One Thing”. This one has a strong southern influence behind it. I really enjoyed the circus like synth that leads into a dirty trap organ. The hook is extra catchy and has a very strong appeal surrounding it. This also shows a more street side to Lennon’s arsenal and should find its ways into clubs.

We are then presented with the title track, “Party at a Funeral”, and its first guest feature from PremeDaPrez. This is the first taste we get of her gritty Hip Hop skills, holding her own next to Preme over an emotional piano driven instrumental and a mean drum break. The song tells a tale of a relationship gone bad over money and personal issues as done in “Evel”. Nineties Hip Hop heads will surely dig this record and the sample chopped chorus execution. Danté’s strong Jay-Z inspiration is felt on the next track, “Jehovah”. Featuring a verse from D.R.U.G., a flashback to Jigga’s “Jigga What, Jigga Who” comes to mind. The simplicity of the beat forces the lyrics to the forefront. Again, the Brooklyn femcee bullies the microphone and also takes on chorus responsibilities, doing an outstanding job in the process.

Halfway into the album, we are presented with “No Emotion”. This song really stood out to me. I enjoyed the previous songs but this particular track sounded like something that belongs on the radio. Touching on how stubborn we can be when at war with a lover like fighting the urge of picking up the phone and calling that person to make amends. One of my favorite songs of PaaF, the beat was very well produced as well. Following the love based theme, we get the Deacon assisted, “Waiting”. It’s as if “No Emotion” and this song are meant to be a two part presentation. Deacon hits this one home with a powerful chorus. The production again is simple but very clean, I enjoyed the synth sounding drum kit used here. Again, another song I could hear on the radio.

“That Life” ends the love theme and gets back into the rawness with its Timbaland/Missy like inspiration and speaks about the party lifestyle. Smearing that ole Brooklyn flavor all over the soundscape, the song will have the whole family nodding their heads in unison. The beat has a futuristic vibe to it, sounds awesome in the car. The album then comes to a close on “Fin”. Lennon saved the best for last as she explodes over a raunchy synth based instrumental and swaps cadences like a hand to hand erb sale. The surprise ending was a pleasure to hear.

Danté Lennon did a sensational job with “Party at a Funeral” by maintaining the tracklist to under ten tracks, picking nothing put strong records that fit together as an album and as singles. My favorite three tracks were “Evel”, “No Emotion” and “That Life”. The production is top tier, there is a well balance of variety and Danté’s voice made this album a joy to review. GYBU approved, stream and purchase “Party at a Funeral” below.