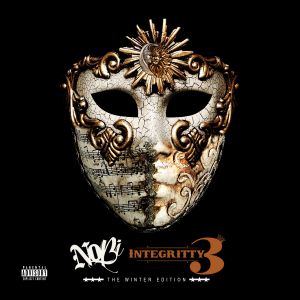 With the recently announced news of his retirement in 2017 with his final album release titled “Nobility”, New York’s own Nobi suits up to unleash the next installment in his mixtape series with “InteGRITTY 3”. Showing very little signs of age, the East Coast veteran bobs and weaves over production from Jahlil Beats, Havoc, Clev Trev and Tone Jones all the while getting guest slots filled by respected lyricists Ali Vegas and the legendary Sean Price. Staying true to Hip Hop and his M.O., the Gritty Lyf Music captain cuts thru records like a freshly sharped samurai sword. “InteGRITTY 3” can be streamed and downloaded for free below.