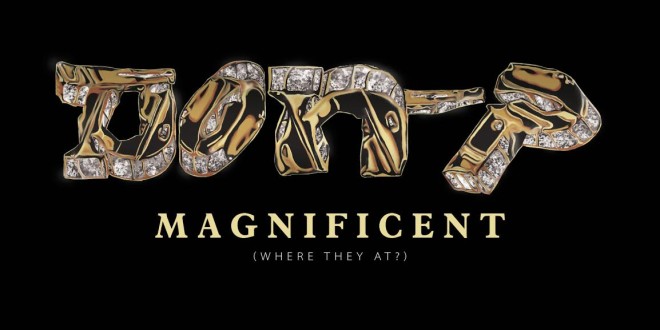 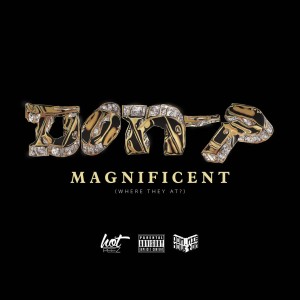 Hot Peez and Donnie Houston combine forces to deliver a solid debut single as the power duo Don P and the result is nothing short of “Magnificent”. The single serves as a teaser of what to expect from the dual effort project, “Lagniappe”, a word defined as something given as a bonus or extra gift. The production of “Magnificent” can be compared to Rich Boy’s “Throw Some D’s” instrumental with strong commercial flare attached. Stay tuned to their Soundcloud page for more music to debut thru the year.