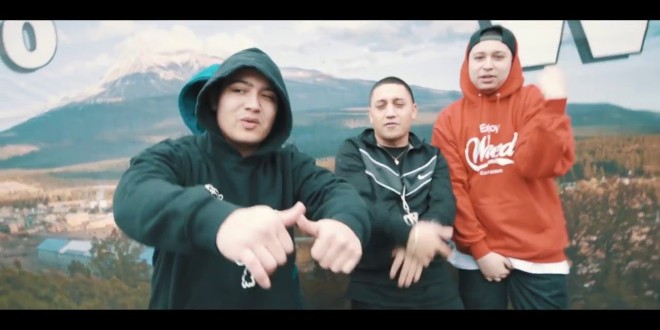 Back in January, Portland Rap squad Cloud9Krew hopped into an RV and made a long journey from their headquarters stationed in Portland, Oregon down to sunny California to record their upcoming album, “A Flight On Cloud9”, at Kush House Studio. During the trip, Studio 23 and the krew shot footage for the recently released video, “Let’s Go Get It”. The funkdeified beat was produced by Deadbrainz and features a guest verse from Young Quicks. Peep the crew keep it wavy while burning up some of PDX and Cali’s finest greenery. With it’s extremely catchy hook, “Let’s Go Get It” while have you amped up ready to make something happen. Peep the video out below.