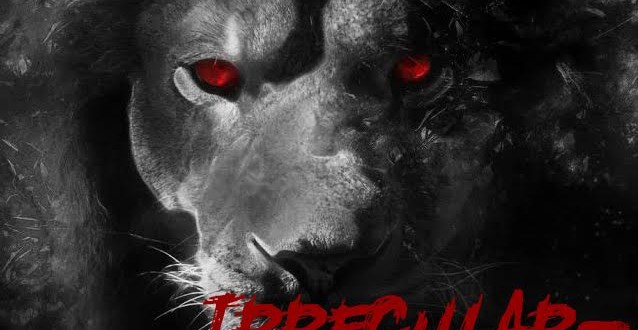 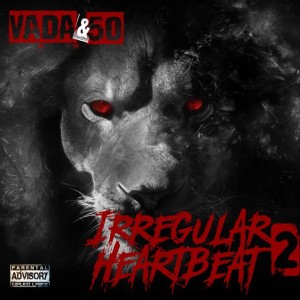 Los Angeles emcee Vada debuts his latest promo single, an insane remix to 50 Cent‘s “Irregular Heartbeat”, found on the album “Animal Ambition”. Having already dropped the street singles “Peroxide” and “Twist My Fingaz”, Mr. Aye Aye Aye shows he not only can hold his own next to the G-Unit captain but also puts in a performance that Mr. Matthers would applaud. All three records are staging the release to Vada’s actual radio single, which he’s still currently keeping under wraps. While we await for that to drop, we’ve got songs like “Irregular Heartbeat 2” to hold us down until then.