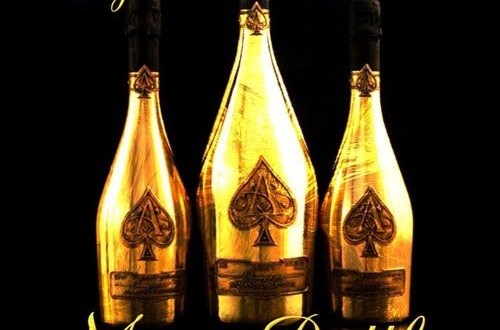 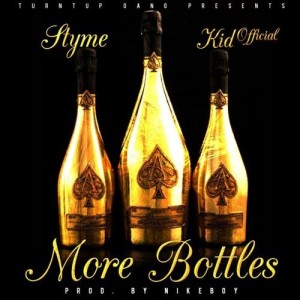 Washington D.C. artist Styme was able to help create a buzz by making a playoff anthem for the Washington Wizards basketball team. Looking to capitalize off that attention from the record, he then released his anticipated mixtape, “TIME”. One of the standout record from the project is his single “More Bottles”, which is starting to make its way into the clubs. The uptempo track features Kid Official and is produced by Nike Boy. Listen below and look out for new music from Styme in the near future.