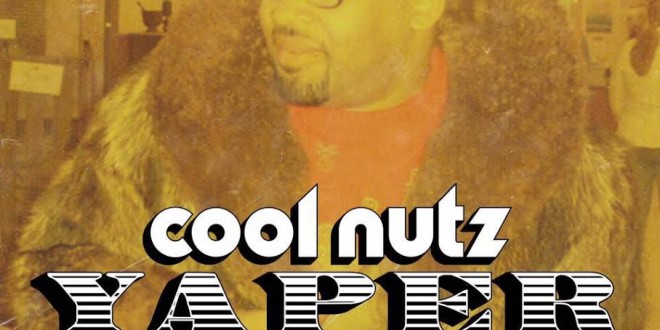 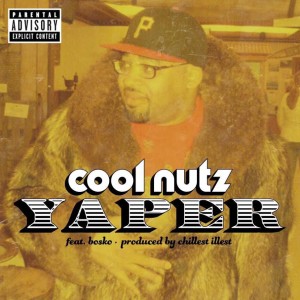 Also featured on the hook is Bosko, most recently known for his Electrospit work on Big Boi & Phantogram’s collaborative album, Big Grams. Fresh off of his 2015 album BRUH, and 3 separate national tours in support of the album with E-40, Devin The Dude and Slum Village, Nutz has been back in the studio cooking up for the new year. With features from Slum Village, Bosko, Mikey Vegaz, and more – “N.P.Y (Never Play Yaself)” is set to drop Tuesday, February 16th.