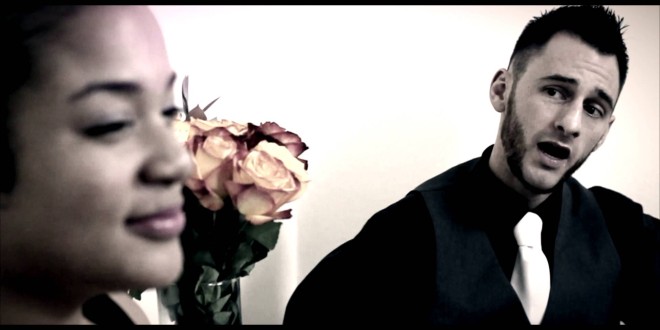 The Last Wordbender & DJ BrickRock release the official video for their EP, “Love is a TRAP!: The B-Side Remixes”. The video is a medley of all three tracks that was shot by Jaime Perez for Pistolz Productions and features the beautiful Carla Michelle.

“Love is a TRAP!: The B-Side Remixes” is a three track EP, consisting of Trap inspired remixes of tracks off our debut album, “The B-Side Love Songs”, which relied on the juxtaposition of love-themed content over Trap-influenced production. The EP is meant to be fun but also meant to be a genuine blend and tribute to both The B-Side Love Songs and Southern Hip Hop in general. Influences we drew from included Lex Luger, Lil Jon, 2 Chainz, Young Jeezy, Ludacris, David Banner, and the Ying Yang Twins. Check the three piece video below.