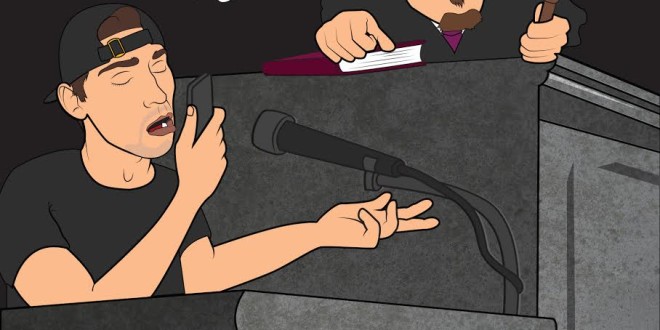 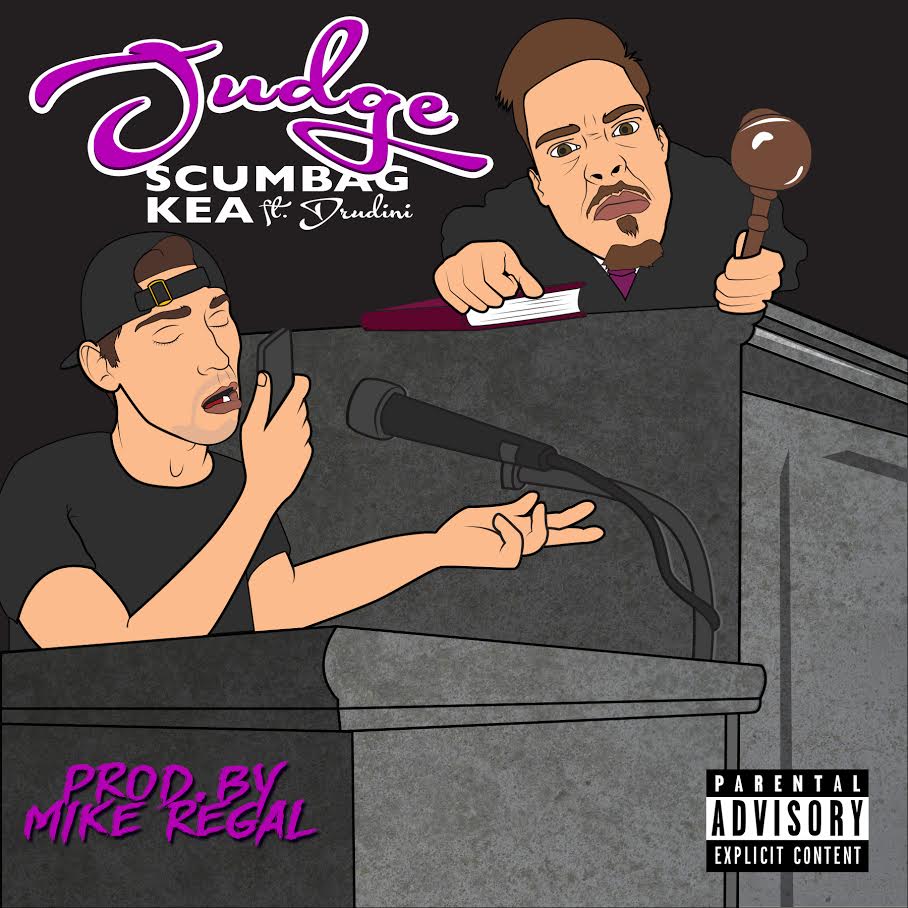 Wisconsin wild boy Scumbag Kea is back with the debut single from his forthcoming album “Problems”, which is slated to drop sometime next year. With a saucy vocal assist from Drudini on the chorus, the “Pour Drink” artist brings the topic of pointing fingers to the forefront on the Mike Regal produced “Judge”. For those familiar with Kea and his debut album “In Line”, you’re in for a real treat. From the very beginning of the track, we can witness the Oshkosh emcee’s growth. “Judge” is well produced and features complex rhyme schemes, something Hip Hop heads will appreciate.

When asked about the album, here’s what Scumbag had to say about it.

“The album is based on “Problems” we all experience as humans whether it’s money problems, relationship issues, being lied to or stole from, depression, etc.”

This single is also a great song to introduce new fans to Scum’s music. Press play and listen to the lyrics behind “Judge”.