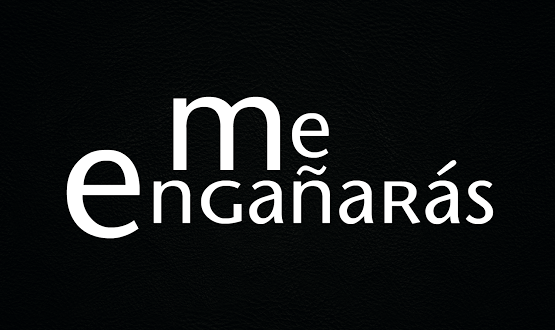 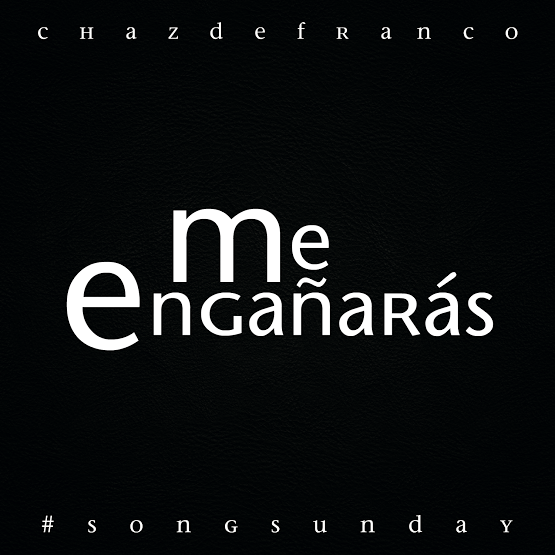 French-Canadian recording artist Chaz DeFranco premieres his latest release in his #songsunday series with the deeply emotional “Me Engañarás” (“You’ll Deceive Me”). The Montreal serenader opens up to speak harsh truths about a past relationship he experienced during his trips to Mexico years back with a woman that didn’t have his best interests at hand. This song follows suit with his previously released single “Torreón” that spoke about his feelings for one-time girlfriend and Mrs. Mexico finalist, Angela Del Río.

On this particular release however, we find Chaz finding solitude and bringing closure to these particular chapters of his life thru music. DeFranco chooses to use his acquired Spanish dialect for the chorus line meshing R&B with a South American Pop flare that’s highly addictive, a sure hit among the ladies. With excellently executed vocal arrangements and a perfectly produced R&B instrumental, Chaz DeFranco bears all on his latest, “Me Engañarás”.