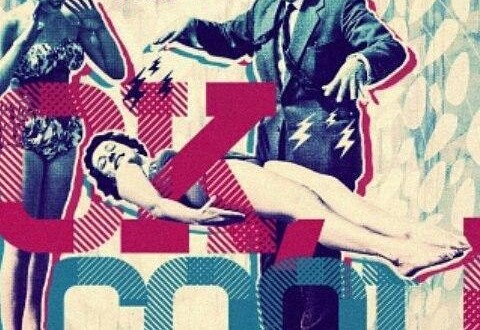 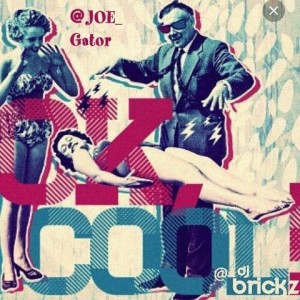 Joe Gator is a charismatic artist, songwriter and actor originally from Chicago but who currently resides in Atlanta, Georgia. He is one of the most compelling and inspiring Hip-hop artists creating music today. His intense energy and undeniable flair capture his listeners. From his polished yet practical lyricism to his bass-booming production, the rapper shows off a complete package of artistry.

Joe Gator’s steadfast dedication and drive has resulted into a solid and growing fan base around the world. His party lyrics and infectious hooks make him Top 40-worthy. He has boundless energy and relentless drive. Joe Gator has emerged onto the world’s radar as a genuinely refreshing songwriter. As a former member of the group C-Side he wrote “Myspace Freak” ft Jazze Pha, and “Boyfriend/Girlfriend” featuring Keyshia Cole. He also wrote “Come Come” by T Pain and “American Superstar” by Flo Rida ft Lil Wayne.

Joe Gator looks to excel where his contemporaries have failed by supplying a steady dose of marketable Hip-Hop that appeals to a mass audience. His poetic rap lyrics give insight to the very soul and core of his motivation and unrelenting desire to achieve the ultimate level of success. He is backed by the renowned Face Front/H3 Entertainment.

Armed with a pen, a microphone and an unshakeable will to succeed, Joe Gator is making an impact with his latest single entitled “Ok Cool” featuring DJ Brickz. The radio friendly track is head nodding Hip Hop at its best. The song is a critical success and it’s receiving a great amount of attention from notable mixshows around the country.

President, E.I.C. & Content Manager for Get Your Buzz Up - Digital Media Specialist For Independent Artists
@blitzb_60505
Previous (New Mixtape)-@Lightbub And @IamBlackFase Frowns When Im Around
Next (New Video)-@TeammateMarkus Dear Markus