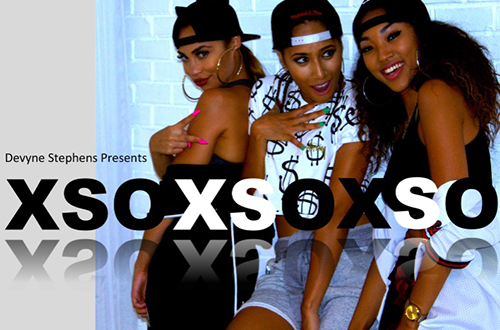 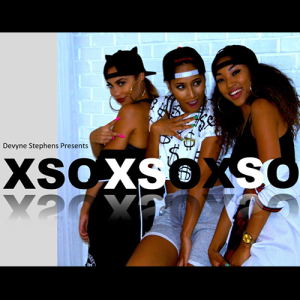 Atlanta, Georgia female R&B trio XSO premiere on the music scene with an extremely addictive release, which believe it or not, is their debut single. Their explosive sound comes courtesy of UpFront Records owner Devyne Stephens who is credited for discovering Akon and working alongside L.A. Reid & Babyface in his early beginnings. Having spent some extensive time with Stephens to primp and prime themselves for the industry, “Why Not” is a great example of the hard work and effort the ladies put in and serves as an appetizer for things to come.

President, E.I.C. & Content Manager for Get Your Buzz Up - Digital Media Specialist For Independent Artists
@blitzb_60505
Previous (New Audio)-@cheddabmuzic Like Broner
Next (New Video)-@brookfielddeuce Screw Up