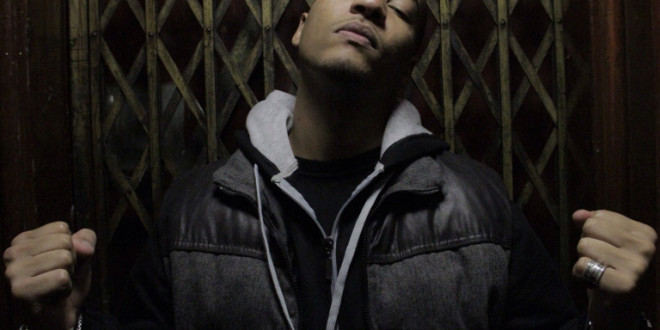 “This some ’88 Kane Shit” and that’s exactly what ensues on “The Reason”, a full strength prescription dose of Hip Hop from Massachusetts emcee/ producer F1RST PERSON. The talent has been releasing solid audio for the past few months now to build anticipation for his first official  EP, “The I is a 1”, which is slated for an August 11th release. Fans of classic artists such as Big Daddy Kane, Rakim and Kool G Rap will find “The Reason” very pleasing to the ear.