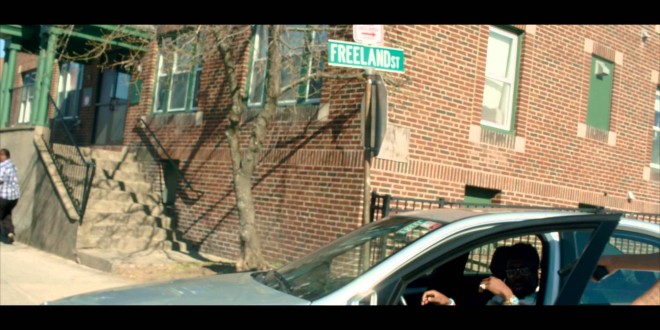 Joyner Lucas has been delivering solid material nonstop such as the “Memento” styled “Backwords” and the viral video for “Ross Cappiachioni”, which was based on a true story and has now amassed over ten million Youtube views. With the success of said video, Lucas delivers another true to live cinematic for one of the records from his “Along Came Joyner” mixtape, “Long Way”. The means in which the East Coast lyricist maneuvers over the motion picturesque sound bed is spectacular but it’s the video that will have you in awe. Without giving away too much, the story consists of an armed robber whom we later find out is an older brother and son to an ailing father. With robbery after robbery, the police catch up with him and what happens at the end will have you in utter and complete shock. Check out the visual behind Joyner Lucas’ latest video for “Long Way”.