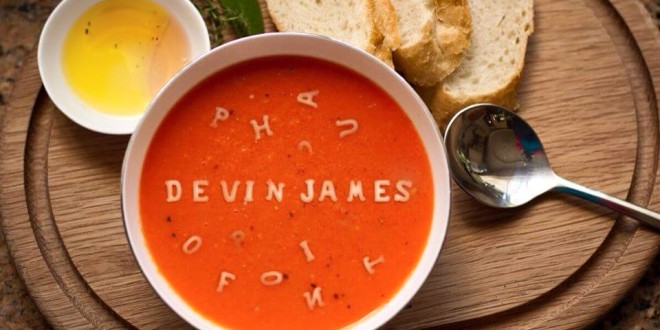 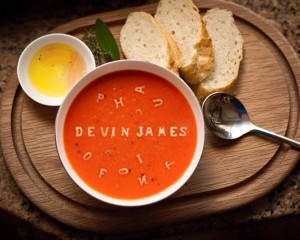 Portland, Oregon’s Devin James isn’t afraid to open up and create meaningful music. Known best for his Pin Up series of releases under his alter ego Gatsby, Devin presents a positive and uplifting track titled “Be You”. The concept behind the song deals with how we as a society are so busy chasing money and trying to live according to popular census, we end up becoming something we really aren’t. Dare to be different, dare to “Be You”.