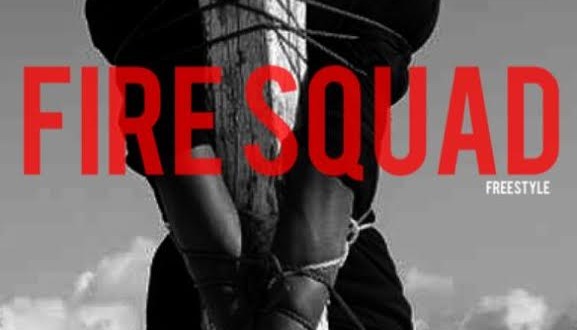 Eye Am Records artist Fr33 Will takes aim on J. Coles “Fire Squad” instrumental and wreaks havoc all over it. The drop is an istallment in his “Saturday Night Live Freestyles”. Similar to what rappers Fabolous & Jadakiss have been doing every Friday, the Bronx rapper has been dropping a new freestyle every Saturday for the entire summer. Fr33 also challenged his labelmates and many other artists (Secular & Christian) to join in the SNLF movement. Some artists have decided to go up for the challenge. Fr33 Will says he is just trying to stay consistent until the release of his project, “The Fr33 World”, dropping later this year.