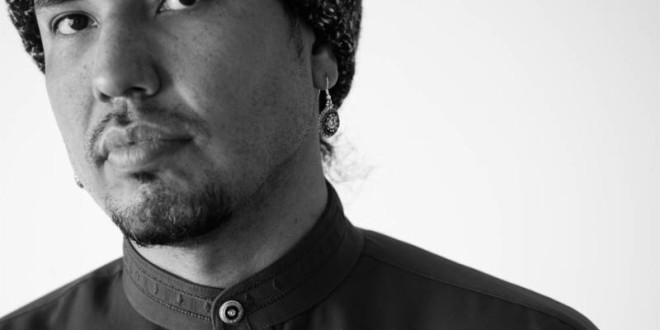 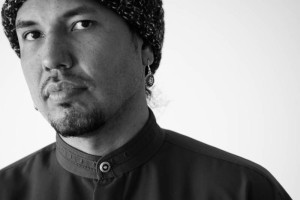 “For people of color, particularly Native Americans, Marlon Brando was an ideal version of a politically-savvy white ally that we are missing today.

As Professor Derrick Bell recognized, white folks have “standing” to talk about racism in ways that people of color simply cannot, because white folks are perceived to be “objective.” Marlon Brando served this function for many years, and in many ways.

Brando knew that he was a very much an outsider to communities of color, and didn’t seek to be a savior for those communities. Instead, he simply tried to parlay his white male privilege and celebrity to pass the microphone back to Native people and Black people to speak to their own issues, which they understood and could speak to much better than he could.

Importantly, the acclaimed actor also understood the importance of passing the microphone to women of color within the civil rights struggles, as he witnessed their status as the backbones of our communities. Appropriately, he chose Sacheen Littlefeather to protest Hollywood’s treatment of Natives at the 45th Academy Awards by having her make his declinatory speech for the Best Actor award for The Godfather in 1973.

Nobody has been treated more violently by Hollywood than women of color, specifically Native American women. Marlon Brando used his white and male “standing” to try to address that. He was taught these important lessons in listening and privilege by a pantheon of great civil rights leaders including Billy Frank, Jr., Hank Adams, Janet McCloud, Harry Belafonte, James Baldwin, among many others.

Interestingly, the lesson from Marlon Brando-how to be an effective white ally without speaking for a group of color-is more needed in 2015 than ever. From the current Redskins NFL debate for Native people, to Black Lives Matter, it seems that white people have a myriad of opinions of how communities of color should be in 2015, but have no patience to learn about the communities of color themselves.

Marlon Brando was the opposite-he was a listener, a student and an icon.”