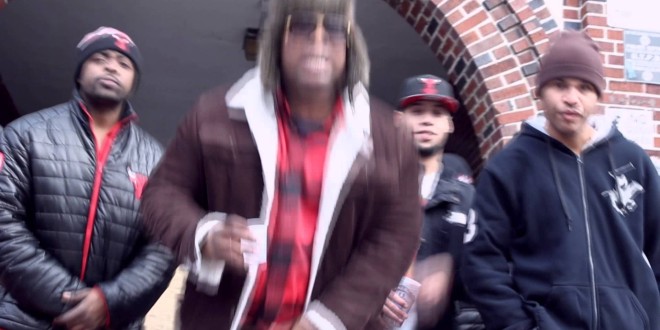 Worldarama’s ‘Get Lit Turn Up’ is the second single off the ‘Whatever You Want From Me’ EP project which 4 songs produced by Zoomzoom Beats from ‘Team Knock’. This is a fun dance record that acknowledges all of the dances that were derived from hiphop since the beginning of the culture, all while worldarama creates his own to be added to the list. The video was directed by Worldarama for GrindHardTv and was shot and edited by Kizer Sin/ Risto Sin from #Ksharktv