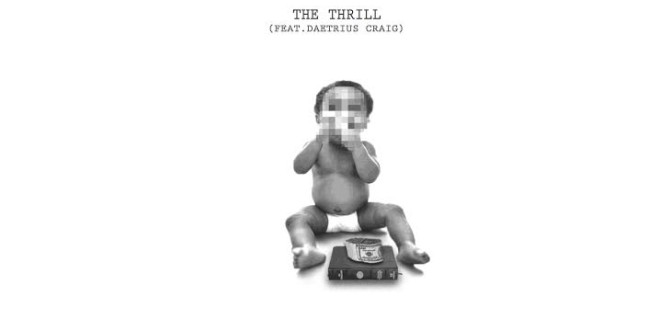 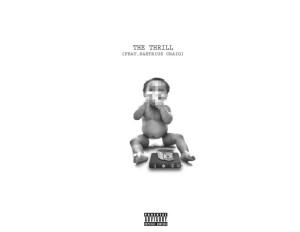 Born in 1991, Kavale grew up in Toronto at a time when the city itself was coming of age. Kavale’s musical start was in a school choir, but he was a kid raised on Biggie, Tupac, Nas and Jay-Z. That vocal contrast, that mixture of melody and rhythm, classic and modern, infused his work from the start. His music aims to inspire, to translate his emotions and implant them in the listener. Kavale is riding the crest of another wave of young artists itching to prove themselves, hungry to take the next step and bring their songs to the world. His new EP, “Genius”, drops this year and to build anticipation, he releases “The Thrill”, featuring Atlanta’s Daetrius Craig and produced by K-Notes of of said project.