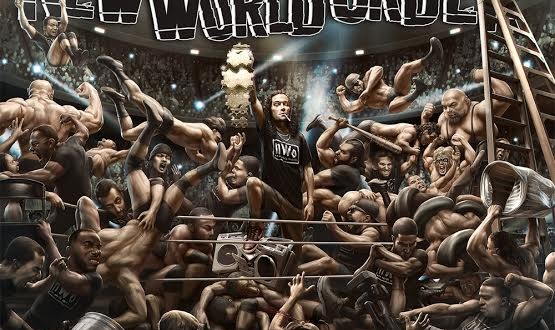 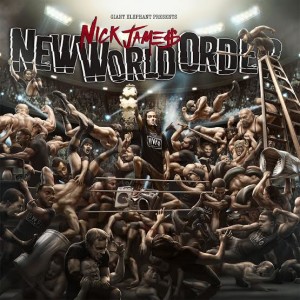 Straight out of Pittsburg, California comes a fast emerging artist by the name of Nick Jame$ who has been making waves online with his recent stint of video releases for songs such as “New World Order” & “Put In Work”. Jame$ just recently released his latest album, “New World Order”, which carries twenty-five tracks full of reefer induced anthems and entertaining wrestling skits that reflect on Nick’s “New World Order” theme. You can stream the album in it’s entirety below and purchase a copy from iTunes from the following link.