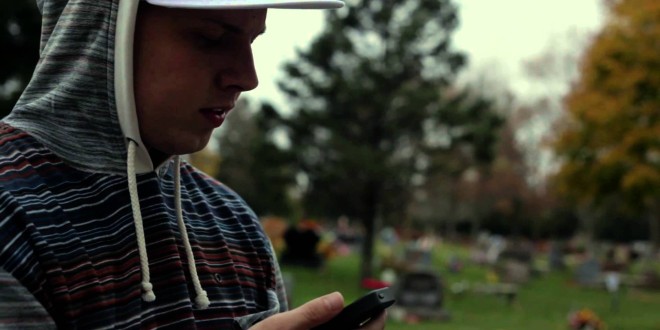 Rockford, Illinois’ WBC paints a vivid picture of his pain and struggles in his Arissa Washington video for “Never Really Mattered”. Composed of an emotional instrumental provided by Jay Jay, WBC paints his life story thru music touching on the tragic events of his mother and father’s passing, his brother’s court case involving a life sentence term and wrongful accusations and his own personal struggle to stay afloat of it all. The up & coming artist is set to release his debut mixtape “Until Death Do Us Part: Married To The Streets” some time this year.